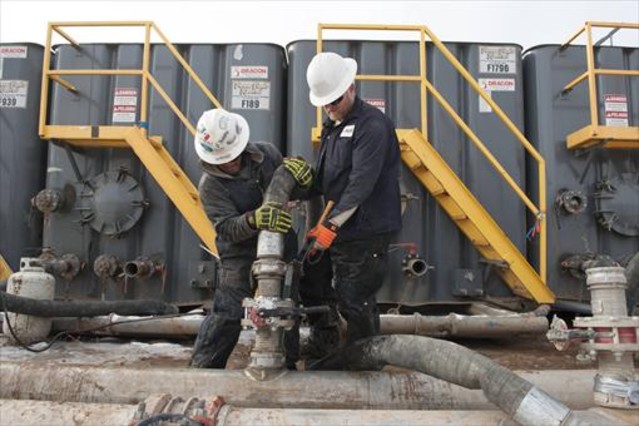 Mariano Rajoy's government appealed against a policy establishing that, in areas defined by local law as rural reserves,  hydraulic fracturing projects would be permitted "if the mandatory classification, defined by the law itself, [allowed] it and as long as urban and land-use planning [did] not prohibit them". The law foresees a "risk assessment of the region", followed by the separation of the autonomous state's territory "into different zones". The aim is to define zones that are "suitable for hydraulic fracturing", zones in which hydraulic fracturing is "restricted", "zones in which it is prohibited", and "minimum safety distances".
The law in question indicates that the regional government should be guided by the aim to "protect human health and biodiversity". It should address "the risks" of fracking "in terms of the contamination of surface and groundwater and the potential for induced seismicity; in order to prevent negative effects on protected areas and natural resources and to prevent an impact on cultural heritage, as well as any further negative effects on  all other geological, environmental, landscape-related and socio-economic features".

Up to now, the Constitutional Court had declared similar laws in Cantabria, La Rioja and Navarre unconstitutional and invalid. It said that, unlike the law proposed in Castilla-La Mancha, the other laws included a "complete and unconditional ban" on hydraulic fracturing in their territories.  The law proposed in Catalonia was also repealed because, "although it didn't contain a ban as such, it still foresaw a similar effect" and didn’t respect the Spanish Hydrocarbons Act.

However, in this case, according to the High Court, Castilla-La Mancha has produced a strategic plan for the use of hydraulic fracturing that contains an innovative policy not yet examined to date. It consists of enabling the regional government to separate its territory “into different zones" and, according to the criteria defined by the law, to determine areas in which fracking is prohibited, restricted, or permitted.

The rejection of the appeal conveys that this is a matter that falls within regional powers both in terms of land-use planning and environmental protection. It states that "should the challenged policy be understood as a blank or unconditional licence to act for the instruments of land-use and urban planning – meaning that any of those instruments could independently or unilaterally prohibit hydraulic fracturing in the territory in which the policy applies without there even being any criteria at all to comply with – such a policy would have to be declared unconstitutional".

Having made this clear, it went on to state that "it would not be appropriate to predict or make assumptions about the results of the regional government's plan to separate its territory into zones", because, according to constitutional jurisprudence, "the court should not come to a decision based on the possible outcomes" that the parties suggest. 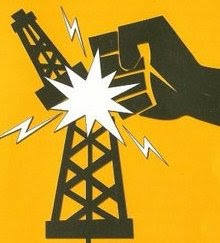